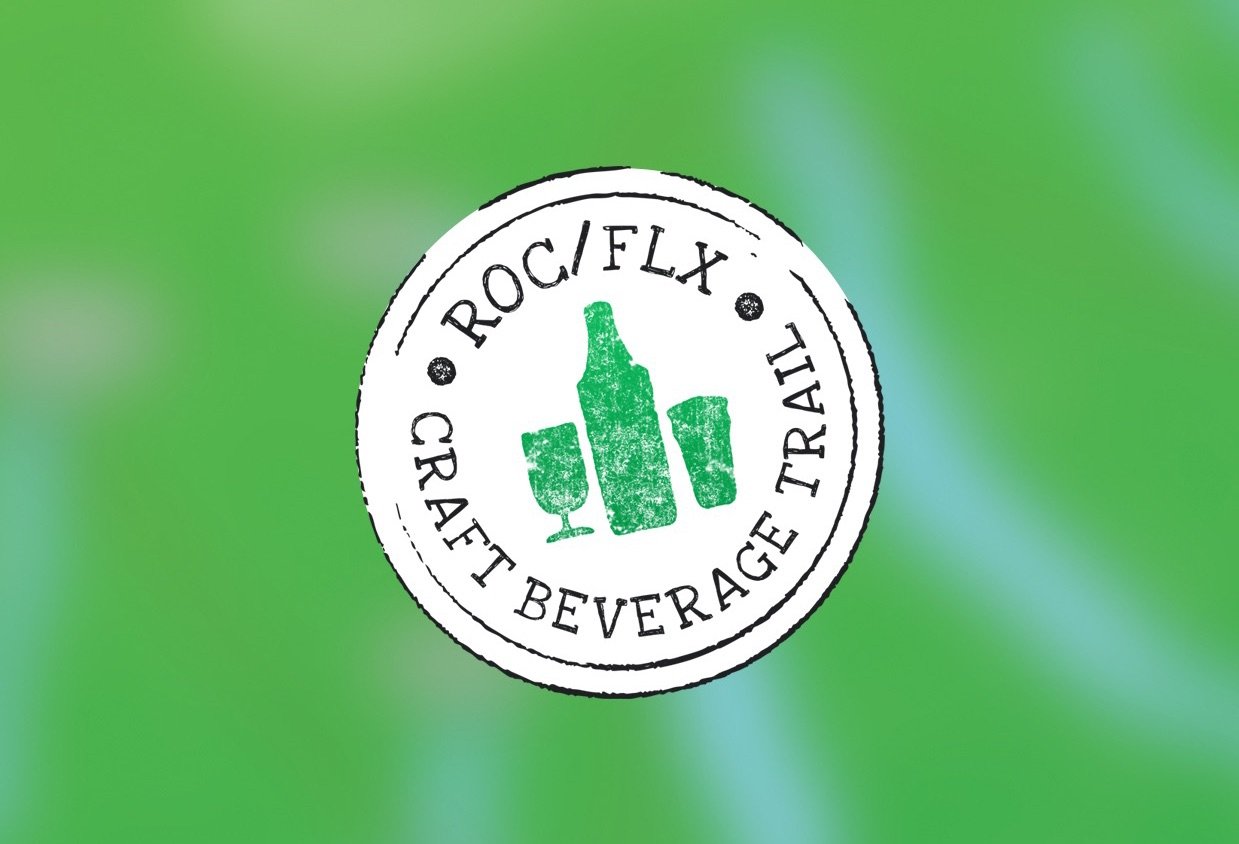 The Rochester/Finger Lakes Craft Beverage Trail is a marketing partnership that connects breweries, brew pubs, distilleries, wineries and hard cideries from Rochester through Ontario County, with parts of Livingston and Wayne County. Legislation for the Rochester/Finger Lakes Craft Beverage Trail was introduced to the New York State Assembly and Senate in 2016 by Senator Rich Funke (R, C , I-Fairport) and Assembly Majority Leader Joseph D. Morelle (D-Irondequoit). The bill was passed in the Senate in 2017. 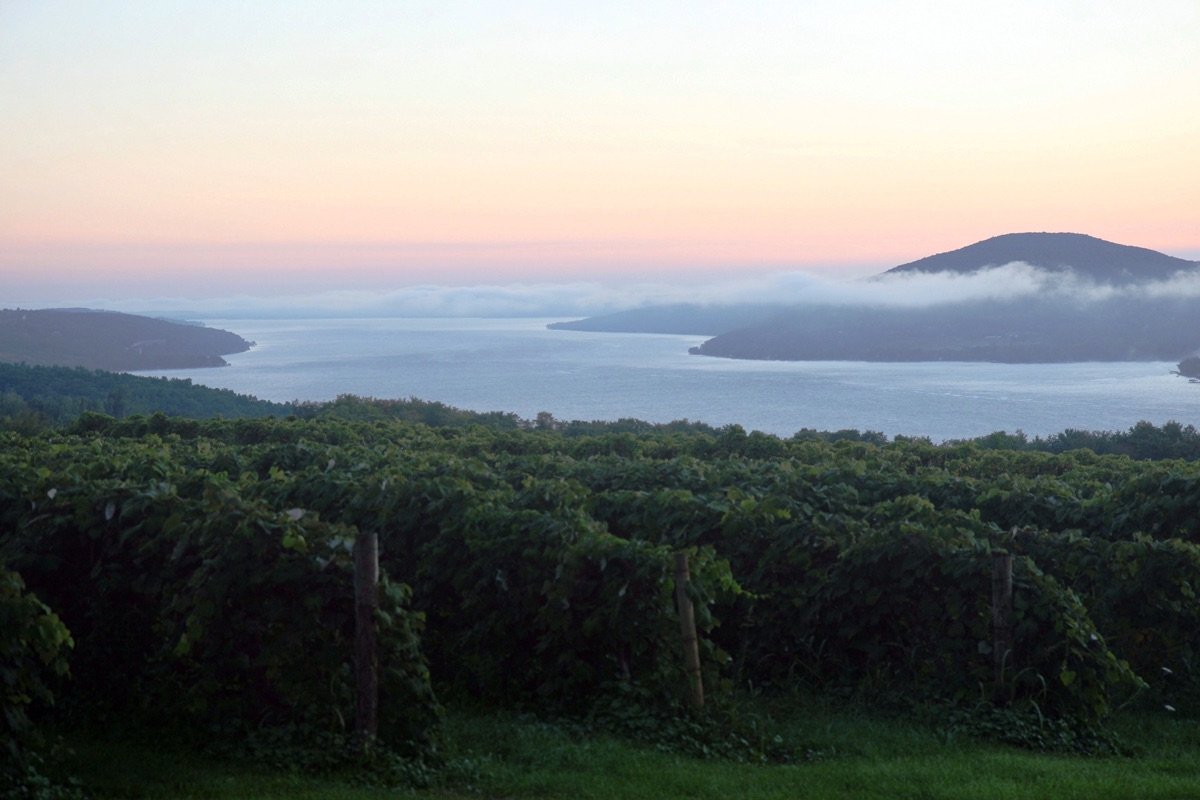 The ROC/FLX Craft Beverage Trail supports and promotes our craft beverage industry, bringing attention to the hundreds of great locations in our community. New York’s craft beverage industry is a major contributor to our economy, and our region is making some of the best beers, wines, and spirits anywhere. We hope that you enjoy the trail, the beverage makers on it, and all the fantastic regions they cover.