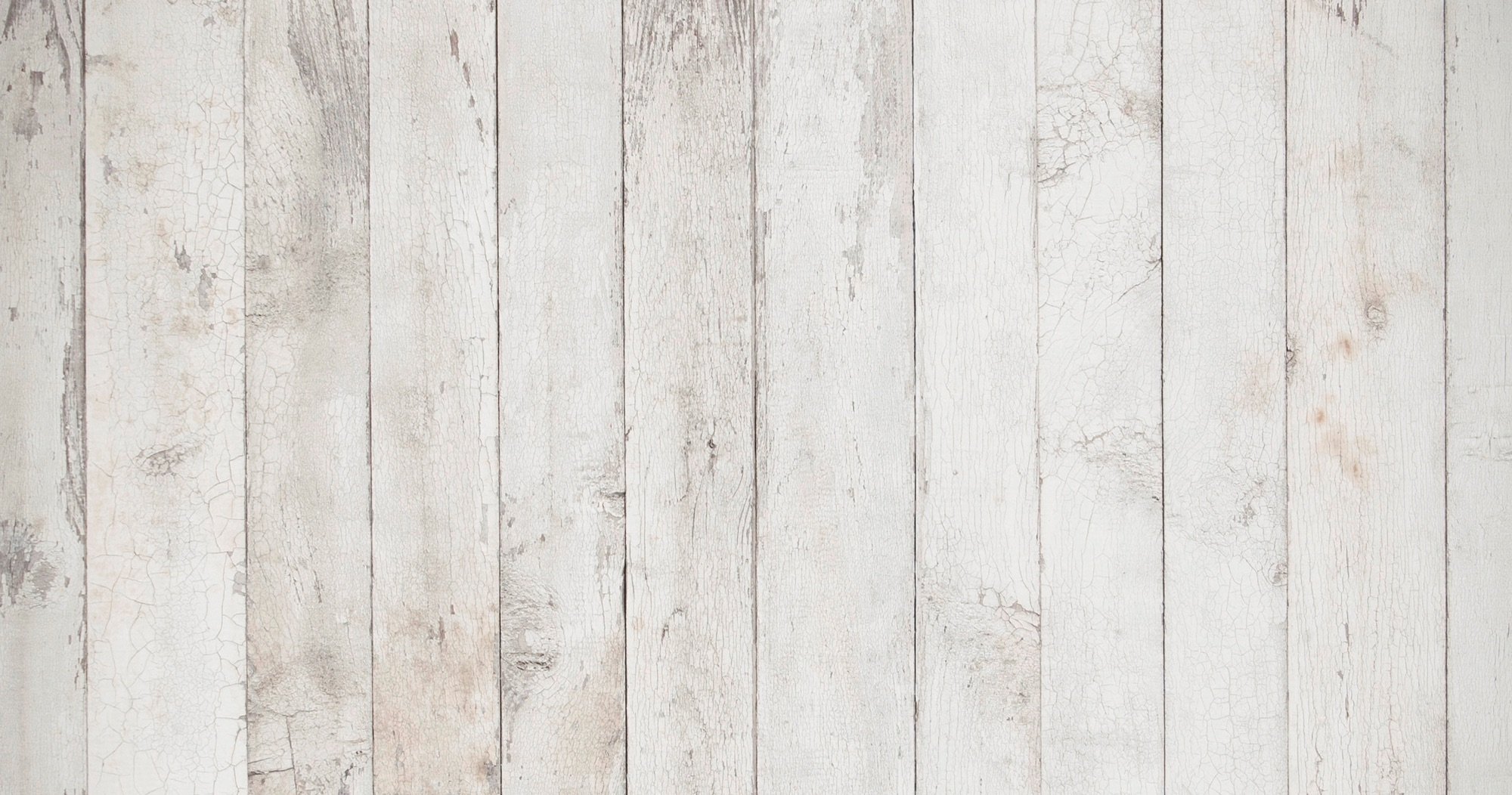 The Irish Mafia Brewing Company is a small batch microbrewery that specializes in epic ales, lagers, IPAs and bar food with a traditional Irish spin. The Irish Mafia loves many things… money, love, a great tattoo, their mothers, their wives, and their secret girlfriends, as well as negotiating leverage. Nothing even comes close however, to their love of good beer! They risked everything by kidnapping Willy, and it worked out nicely. They pressed Willy to hand over his recipes or his recipes and his life. Out of options, he handed them over, and was rewarded handsomely for his ideas. He quickly rose through the ranks to become the most respected and influential member. But it didn’t last forever…

The Irish Mafia Brewing Company is dedicated to creating fine quality drinks previously only available to the highest ranks in the Irish Mafia. Stop by Irish Mafia soon for great craft beer and amazing food! 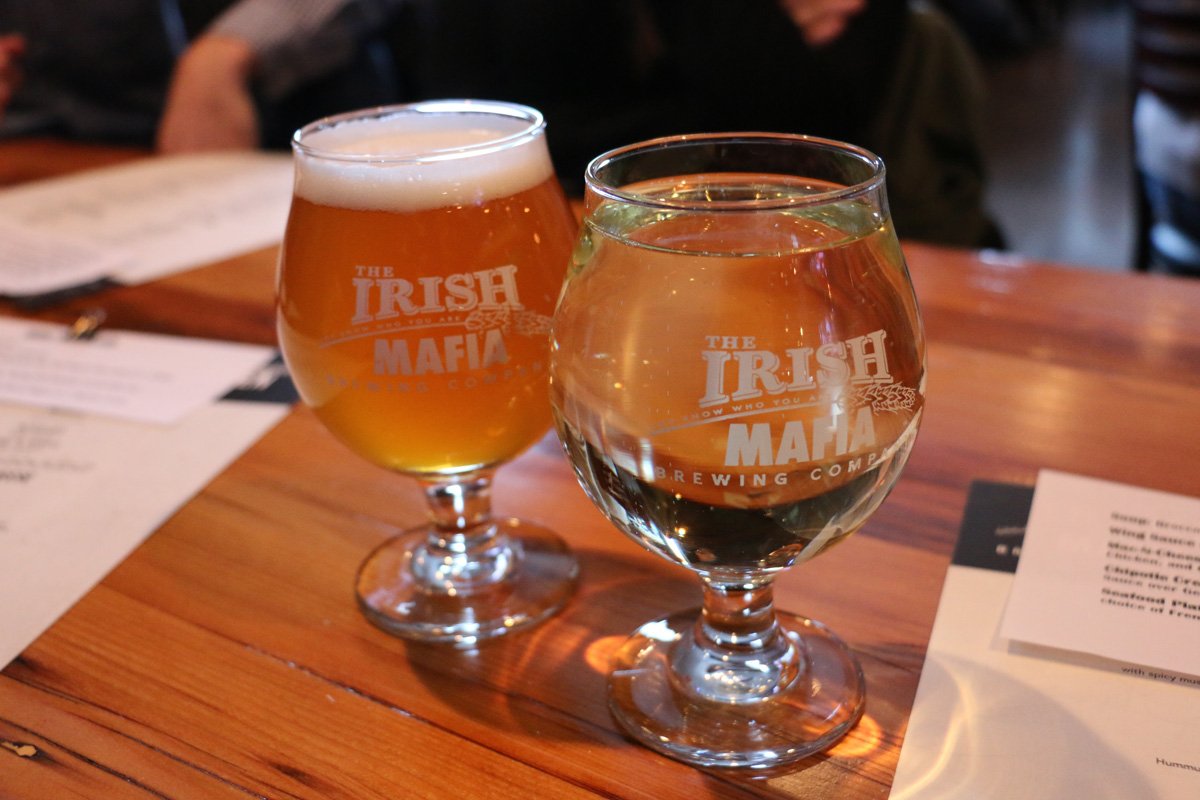 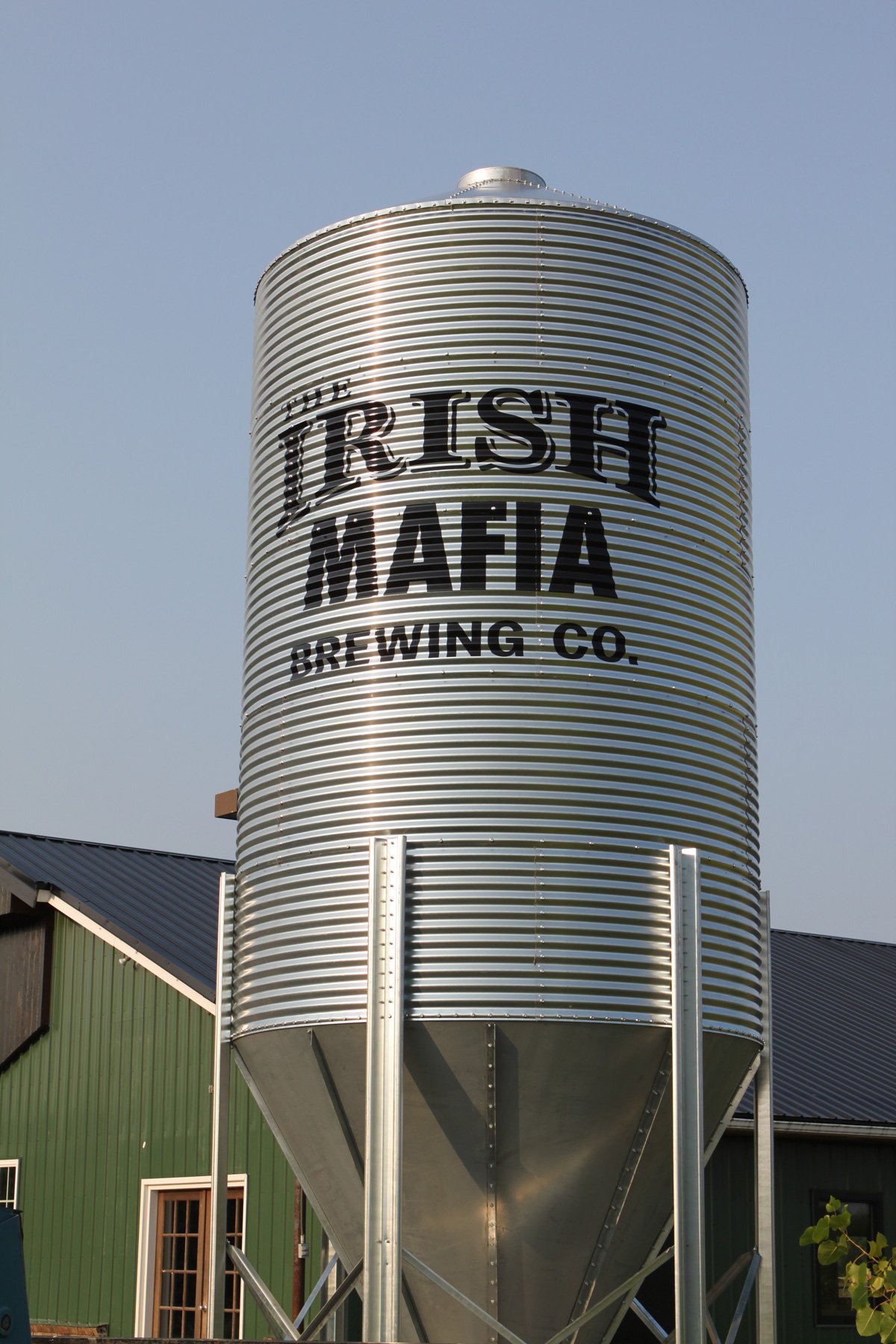 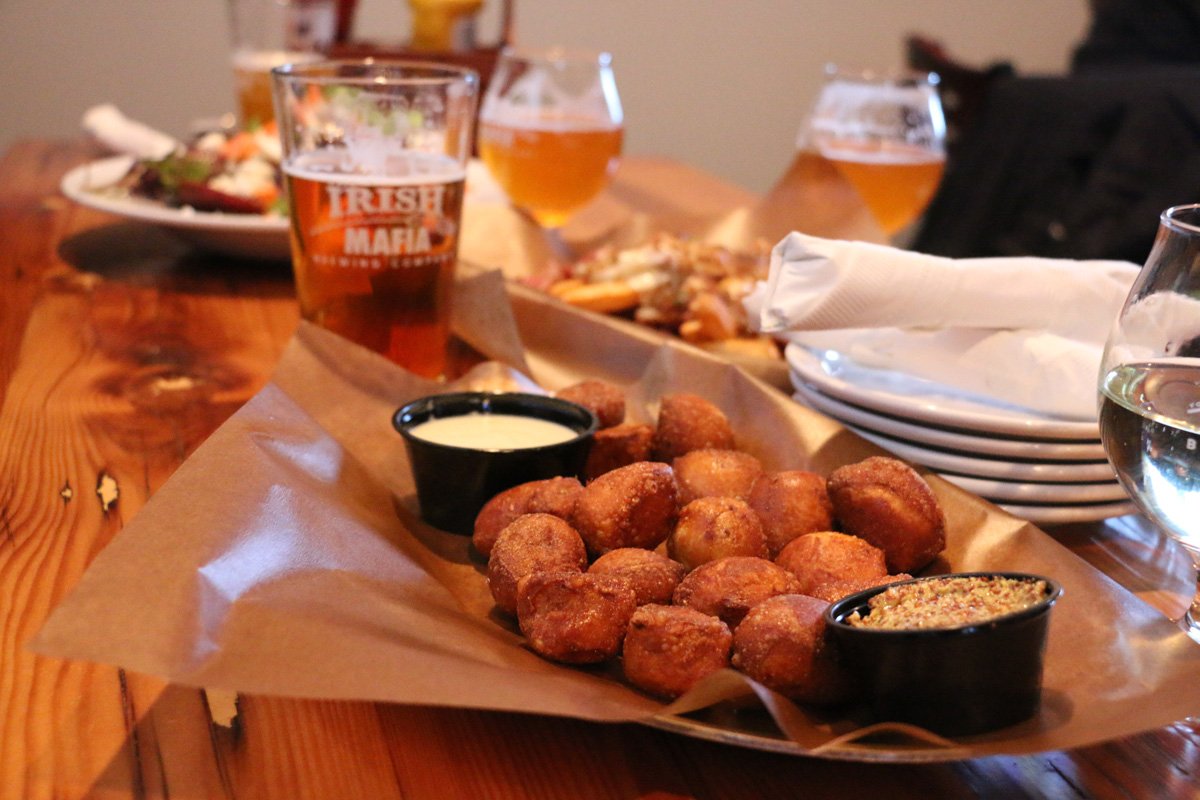