CANANDAIGUA — When tourists arrive in a new city, more and more they want to check out the local food and craft beverage scene, according to Christen Smith, director of marketing for the Finger Lakes Visitors Connection.

And now there is an easier way for out-of-towners to make the most of their culinary tourism experience by finding wineries, breweries, brew pubs, distilleries and hard cideries in the Rochester area, Ontario County and parts of Wayne County.

The trail highlights the best of the craft beverages of the area, and the idea suits Kristy Aldrich just fine.

The marketing and sales director for ReInvention Brewing Co. in Manchester said this a great tie-in with the Rochester craft beverage makers for the benefit of the entire region.

“Anything we can do to bring these breweries and craft beverages together is a great thing,” Aldrich said. “I see great things happening with that.”

The newly formed trail has been in the works for a while, Smith said.

Joint marketing efforts for these businesses and special events will call attention to these locations, Funke said.

“New York’s craft beverage industry is a major contributor to our economy, and I’m proud to say our region is making some of the best beers, wines and spirits anywhere,” said Funke, who represents a portion of Ontario County.

Valerie Knoblauch, president of the Visitors Connection, said the trail will further build awareness of culinary tourism and boost the local economy.

“Wine and grape juice is a $4.8 billion industry in New York, while breweries contribute $3.5 billion to the state economy,” Knoblauch said. “Both industries bolster tourism throughout the state, but especially in the Finger Lakes region.”

The craft beverage industry is booming, which Gov. Andrew Cuomo credits to legislative and regulatory reforms to promote these businesses. The governor said in a prepared statement that the number of craft beverage manufacturers holding a farm-based license has grown by over 150 percent since 2012.

Of the 523 of those licenses added since 2012, 433 are farm-based manufacturers — 149 of them are in the Finger Lakes — and they use locally grown agricultural ingredients, Cuomo said.

Promoting them even more can only help, said Tom Martine, who works the bar at Noble Shepherd Craft Brewery in East Bloomfield. Visitors can find where they want to go and map out a strategy for those they want to visit.

“Then you can hit up a few spots,” Martine said.

To learn more about the ROC/FLX Craft Beverage Trail, including a map of the locations of wineries, cideries, breweries and distilleries and a bit about the people behind them, visit www.ROCFLXCraftBevTrail.com. 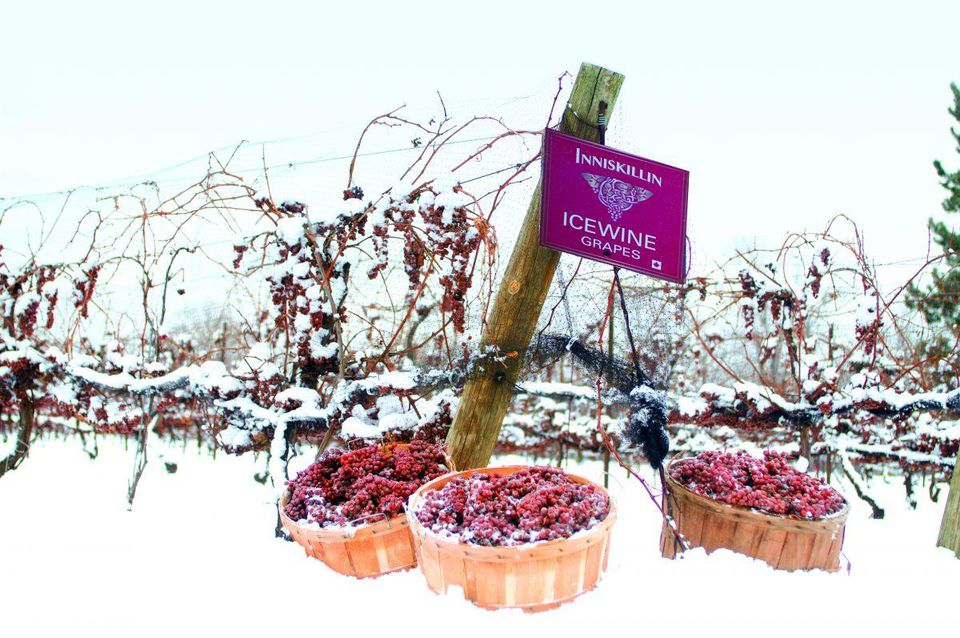 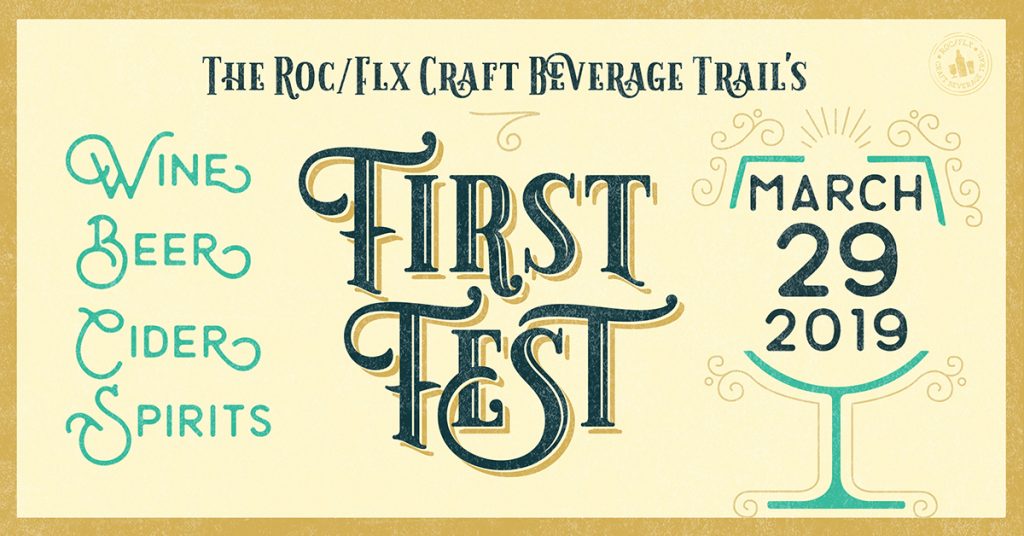 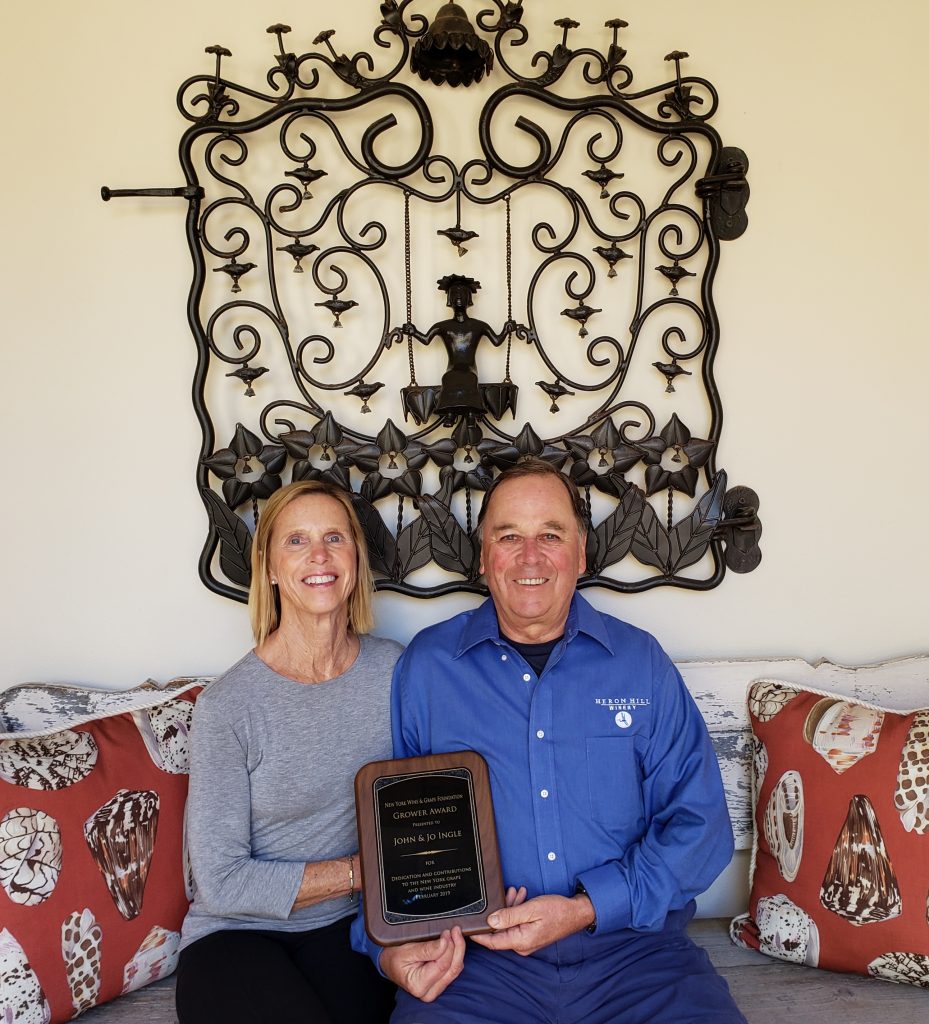