New York Governor Andrew Cuomo announced in December that the number of craft beverage manufacturers has grown by 50 percent since the enactment of the Craft New York Act three years ago. A direct result of the Governor’s Beer, Wine, Spirits and Cider Summits, the Craft Act went into effect on December 13, 2014, continuing the state’s support of the growing craft beverage industry. Since then, 340 new craft beverage businesses have opened their doors across the state.

Since the Craft Act went into effect, New York State, according to the governor’s office, has experienced unprecedented growth in craft manufacturing, with an average of over two licenses issued each week for new breweries, distilleries, wineries and cideries throughout the state. In the three years since the Craft Act was enacted, 35 cideries, 60 wineries and farm wineries, 67 craft distillers and 178 craft breweries have opened for business in the state.

You can read the full story here. 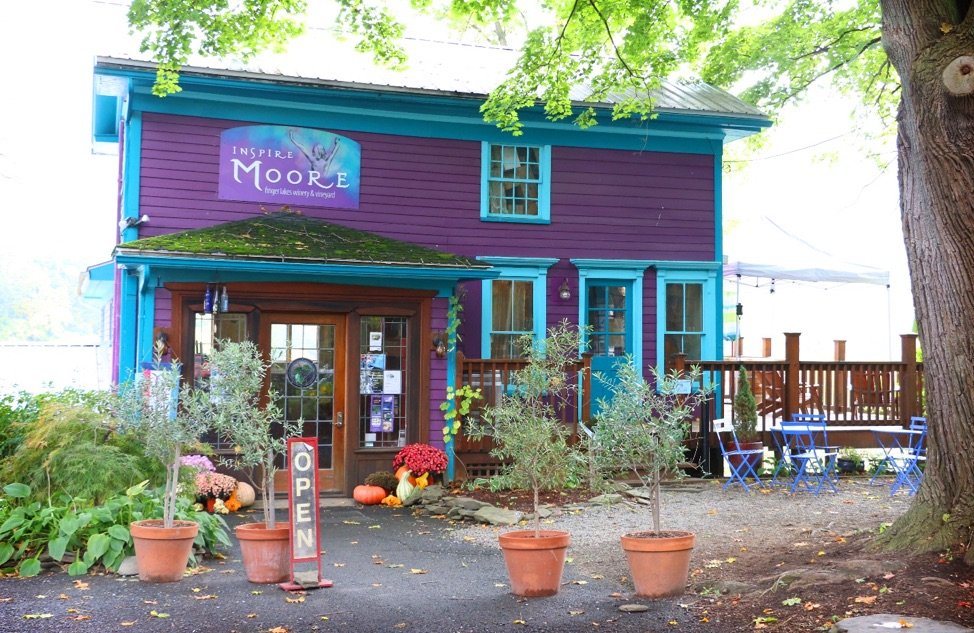 Next Post It was Big Year for New Breweries!