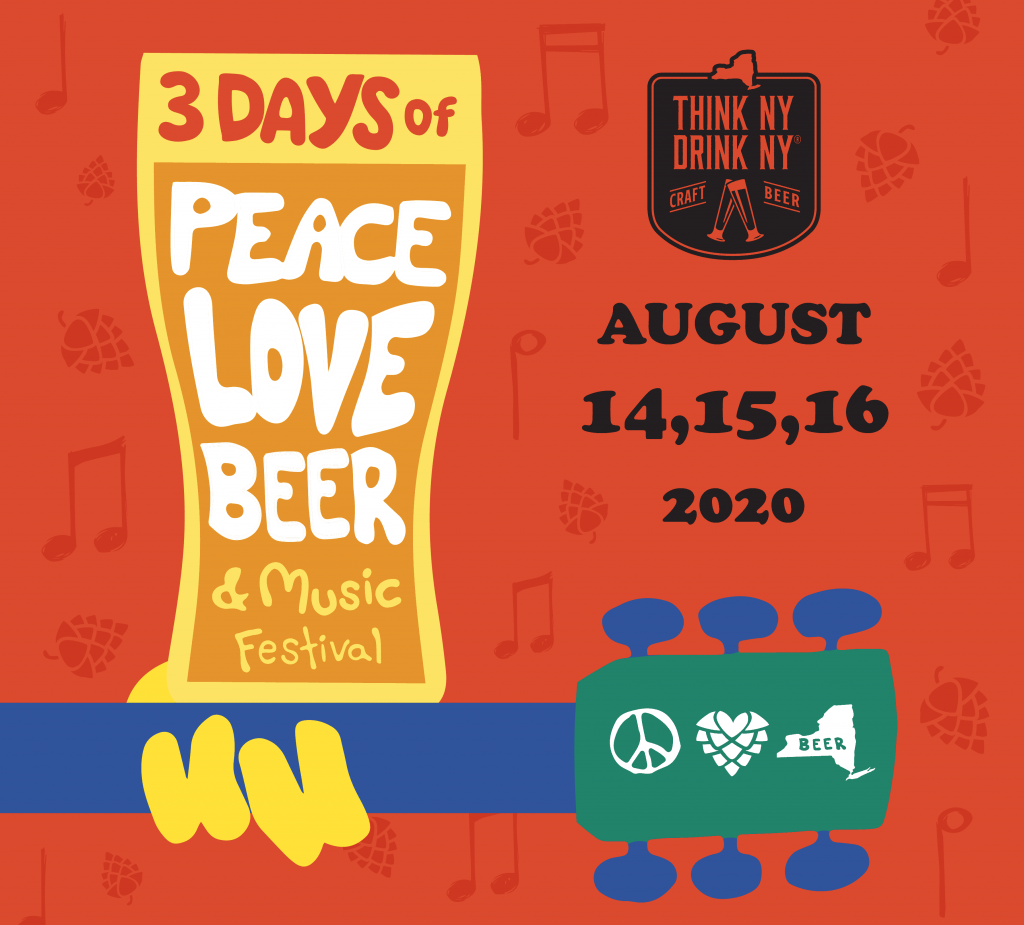 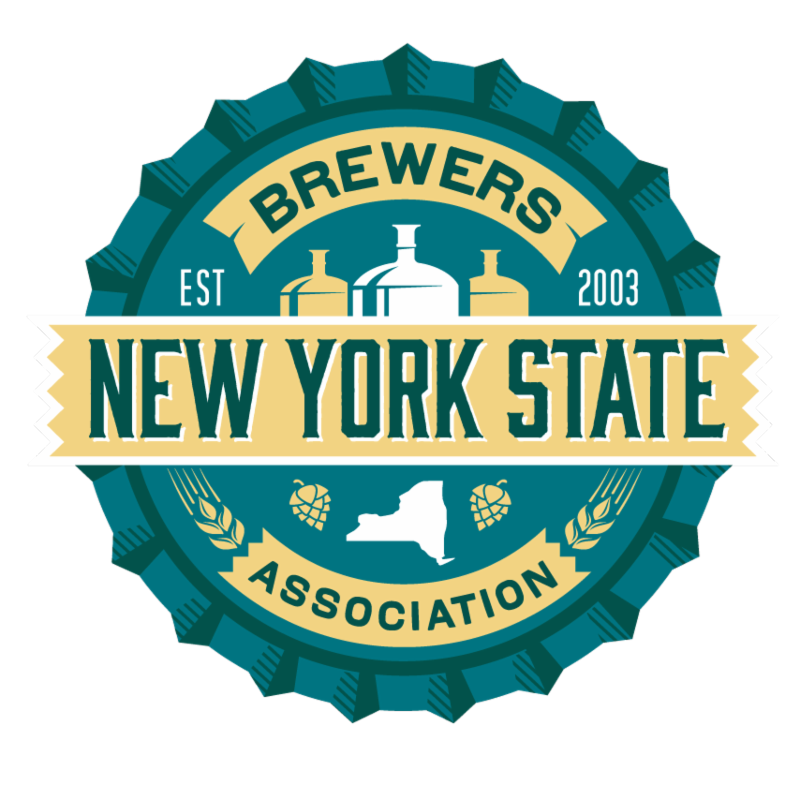 As a virtual festival, attendees can enjoy the live-streamed performances – accessible through links on the Think NY Drink NY website – from anywhere in the state and beyond. NYSBA is asking consumers to purchase a pass to the music fest on a donation basis. Contributions allow the New York State Brewers Association to provide the State’s 460+ breweries with vital legislative support, information and resources during these difficult times and beyond.

Tickets on a donation basis are available for $5 “lawn seats”, $10 “floor seats” and $15 “front row.” VIP passes are available for $25 and include a special edition event facemask, and All Access Passes are $50 and include a special edition event t-shirt. Additional merchandise can be purchased on the Think NY Drink NY website.

In association with the PEACE LOVE BEER & Music Festival, varieties of the “Summer of Love” New York State Collaboration Beer started launching as of Friday, August 7th. Twenty-three breweries (and counting) across New York State – from Western New York to Long Island – developed their own unique recipe for the groovy collab, offering a variety of flavors and styles of beer. Craft beer enthusiasts are encouraged to spread #PeaceLoveBeer by trying the “Summer of Love” beer from as many breweries as they can.

The special edition “Summer of Love” New York State Collaboration Beer is available for enthusiasts to sip and enjoy during the three-day PEACE LOVE BEER & Music Festival, while also raising funds for the New York State Brewers Association. One dollar from every beer sold will be donated to NYSBA, the non-profit organization that protects and supports the NYS craft beer industry through advocacy, education and promotion.

Passes for the event and links for all live-streamed content are available at: http://thinknydrinkny.com/peace-love-beer.

Founded in 2003, the New York State Brewers Association (NYSBA) promotes, protects and educates about the culture and business of New York State breweries. Their goal is to defend the vital interests of the New York State brewing industry while encouraging the consumption of fresh, local beer across the Empire State. With over 400 breweries, it’s easy to Think NY, Drink NY. More information is available at https://newyorkcraftbeer.com and http://thinknydrinkny.com

November 7, 2019 The tradition of wassailing is alive and well at Rootstock Ciderworks! Read More